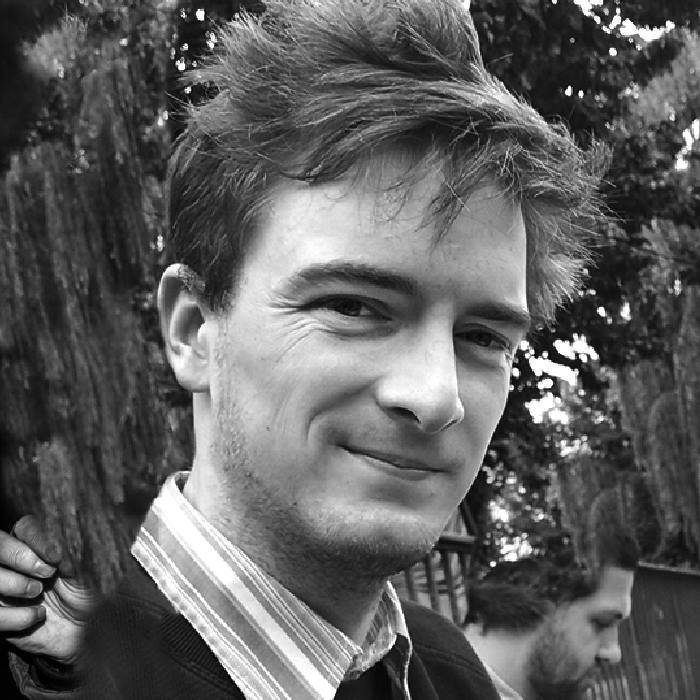 Michael Bohnenstingl is a writer & director, focusing on character based storytelling in animation. He took a break from studying at Animationsinstitut to work on kids-series for television at studio soi. He occasionally hosts the alternative film extravaganza"Night of Shame". Currently he is writing feature length screenplays.

based in Berlin & Ludwigsburg